We used to be ThinkAtheist.com, but we had to downgrade member and moderator access to it.

If you are redirected here after registering there: 1) We currently have no power to respond to any registration attempts via ThinkAtheist; 2) Please register here now. Sorry for this inconvenience! 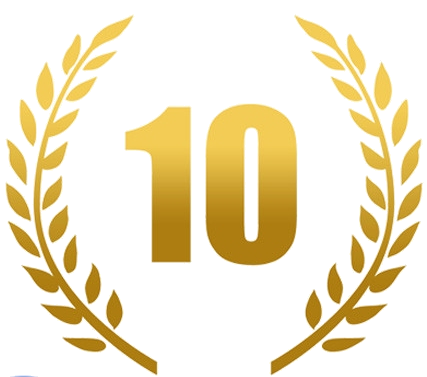 We are a community, social networking, & news site focused on bringing free thinkers together, & Breaking the misconceptions about atheism.