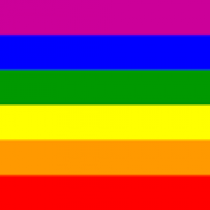 Any and all discussions of daily topics effecting gay persons all over the world.