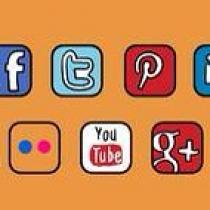 Add links to examples of the best *real news*, from periodical and investigative (especially evidence-based) stories.

If we collect enough reference-worthy media and links (including podcasts), we can curate them into research categories, optimally accessible via internet-wide searches. So hashtags are also welcome here!

Note that I might take the liberty of fixing a typo or adding a hashtag to your contributions. Long term goal in some of my groups is to attract new members.

[SEP2022: changed group title from “NEWS about the NEWS Media…]

This topic contains 17 replies, has 7 voices, and was last updated by