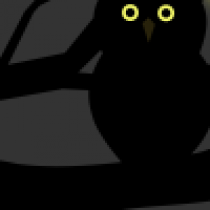 Active 3 years, 8 months ago
I don’t know how to post. Nothing seems to work. How do I start a topic? View