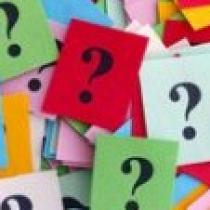 Can’t find a home for your post? Just add it here

This topic contains 2 replies, has 2 voices, and was last updated by

Reg the Fronkey Farmer 1 year ago.