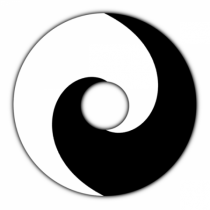 Active 2 years, 2 months ago
The more I think about it, the more I think Christianity is absolutely evil and propagated by the financial and political elite for the enslavement of the masses. When studying the religion, I notice Christianity sells itself to the weak, poor, downtrodden and slaves. It is designed to keep them in that position! Do not struggle against your […] View