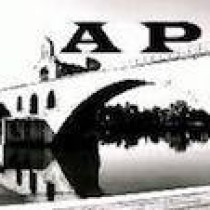 Active 3 years, 6 months ago
I agree with Reg that nonviolence is the most effective way to deal with issues such as White Supremacy, racism, etc. Nonviolent resistance is not pacifism or passivity and need not require that someone be passive in the face of a direct physical attack. Read my book “Atheistic Nonviolence.” I’ve also just published a new novel, “2020” that […] View