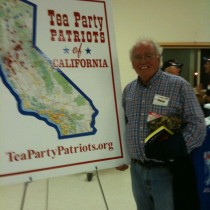 Active 5 months ago
@theencogitationer Hi … I think we share some world-view, e.g. Ukraine. I see them as victims of American arrogance/stupidity, pushed into the maw of the Bear, when they could have done what even Stalin let Finland and Austria do after WWII, i.e. be ‘neutral’ in military terms, while otherwise enjoying all the benefits of capitalism and […] View