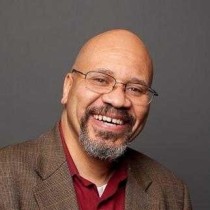 Active 11 months, 1 week ago
I am a Thiest. Is there a peaceful and loving we we can coexists? View